A few years ago, words like "wicket," "googlie," and "yorker" would have been meaningless to me. And if I ever heard a TV announcer refer to a player as "a slow, left-arm Chinaman," I would have assumed his gig at ESPN was about to come to a swift and well-deserved end.

Back in 2015, OneWorld Sports was broadcasting The Ashes -- the semi-sacred series between England and Australia. I put in on the big screen at the fitness studio I own. I had Indian and South African clients and I thought they'd think it was cool. To me, though, it was a bizarre and inscrutable game. Day after day, I’d watch the same white-sweatered guys go through the same motions and started wondering if I was just watching a looped replay of the same 15 minutes.

The Ashes was not cathartic to me.

The Jamaica Tallawahs were.

In 2016, the same channel was showing the Caribbean Premier League (CPL). The league played what I would later learn is a shortened, flashier, and more offense-driven version of the sport. I remember looking up at the screen and seeing a batter hit a deep fly ball that was caught by a green-uniformed guy on the other team. The fielding team mobbed the guy who made the grab.

"This can't be cricket," I thought. "I just understood that!" 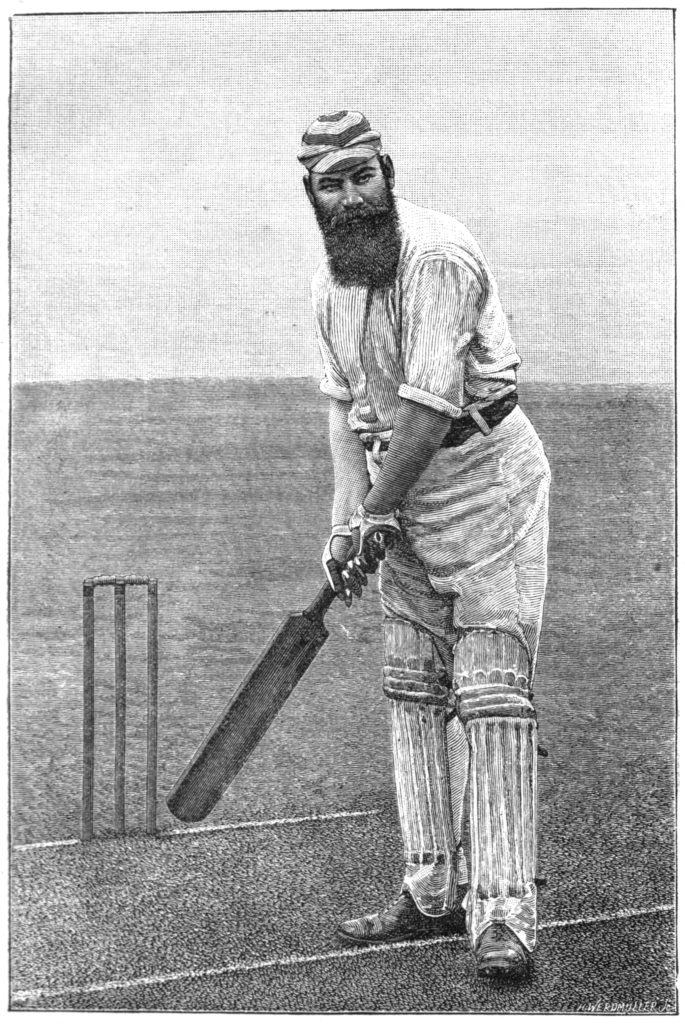 I picked the brain of anyone that I thought would help me figure out the game and quickly realized that they were describing an alternate universe version of baseball. Surprisingly -- or maybe not surprisingly -- none of the people helping me understand cricket knew much about baseball. This was their baseball. Or -- given that cricket is the second most popular sport in the world -- baseball was my cricket. I was fascinated.

Within a month of seeing the CPL on TV for the first time, I was in Lauderhill, Florida watching the Tallawahs, Amazon Warriors, Knight Riders, and the rest of the CPL teams. I was there again in 2017 and 2018. The CPL didn't play any US games in 2019, but I was back in Florida in August of that year to watch the West Indies take on India. 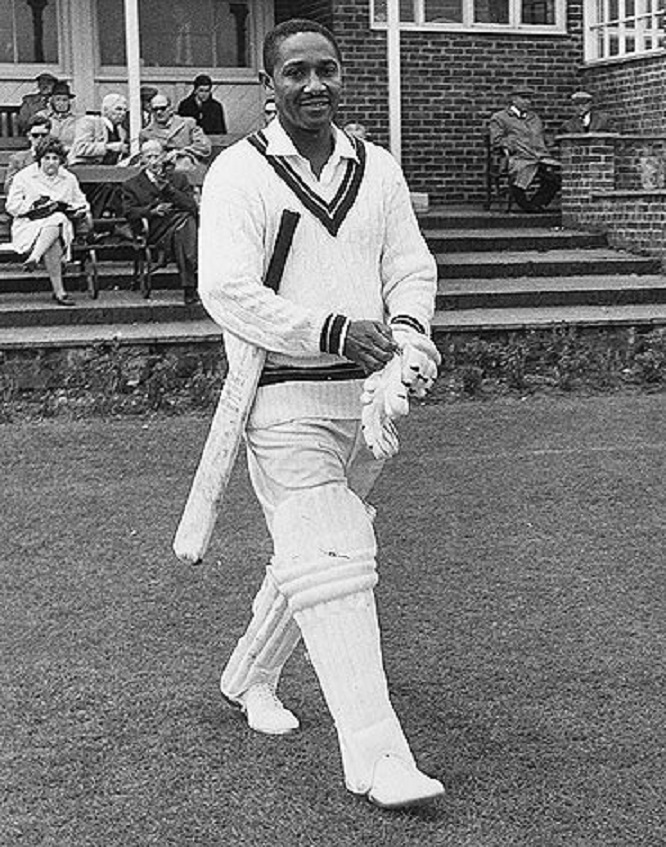 In a way, it's infuriating that I had to discover the game almost by accident. American TV is full of so many sports, quasi-sports, and fake sports. Yet a sport that has five times the number of fans globally as baseball -- two-and-a-half billion to half-a-billion -- is a persona non grata on American TV screens.

For those far more literate in cricket than I am, you'll probably notice some things here that aren't quite right. Some might be only slightly wrong; some might be horribly wrong. Feel free to let me know where I’ve jumped the rails. It’ll only make this more accurate and beneficial.

For those less literate in cricket than me, get ready to discover an incredibly entertaining sport with an incredibly deep and rich history.

Cricket has its inspirational Jackie Robinsons and its tragic Tony Conigliaros.

Cricket has its "The Giants win the pennant!" and "Do you believe in miracles?" moments.

Cricket has its heroes, its goofballs, its jerks.

Steve Steinberg is the author of three books. His latest, Hang the Banner, is a book on golf strength, conditioning, and fitness written with top golf trainers, Joey Diovisalvi and Kolby Tullier. It's a follow-up to his 2010 book, Fix Your Body, Fix Your Swing.

His work has also appeared in magazines like Men's Journal, GQ, and Best Life and he's written for -- and been featured on -- websites like CNN.com and WebMD.com. His work is regularly featured on majorleaguecricket.com.

And he's clearly not above referring to himself in the third-person.