Currently, there are three main formats of cricket being played.

The oldest form of the game is the five-day Test match. Each team bats twice and the team with the highest run total -- usually in the 400-600 range -- wins. For people just getting into the sport, this can be a tough form to watch. Because of the long nature of the game and the fact that the batting side still only gets ten wickets per at-bat -- the same as in the other formats -- batsmen tend to be far more defensive. There's a lot of hockey-goalie-looking batting going on and a lot of balls getting bunted off to the side. It's a game-within-a-game, as both bowler and batsmen try to get a feel for each other and try to force the other into making a mistake.

As a sports fan, I think there's something very cool about the "to be continued" nature of Test cricket. The closest comparison would be to following a play-off series in baseball, basketball, or hockey or a four-day golf tournament. Each game or day isn't a stand-alone event; it's just a point along a much larger continuum. There's ebb and flow to the competition and numerous shifts in momentum. There's also the physical and mental grind that a five-day sporting event has on the players. It's one thing to be locked-in for a three-hour game; it's a totally different thing to be locked-in for an almost week-long match.

Often times, the final day gives fans a scenario you just don't get in baseball, football, basketball, etc. The day may start with the batting team needing, say, 200 runs to win and the fielding team needing to get only four more wickets from the batting team to win. With an entire day to play, the clock and ball-count become meaningless. You end up with both teams on the attack -- one with a ball and the other with a bat. Here, every big hit or wicket is a huge momentum shifter. 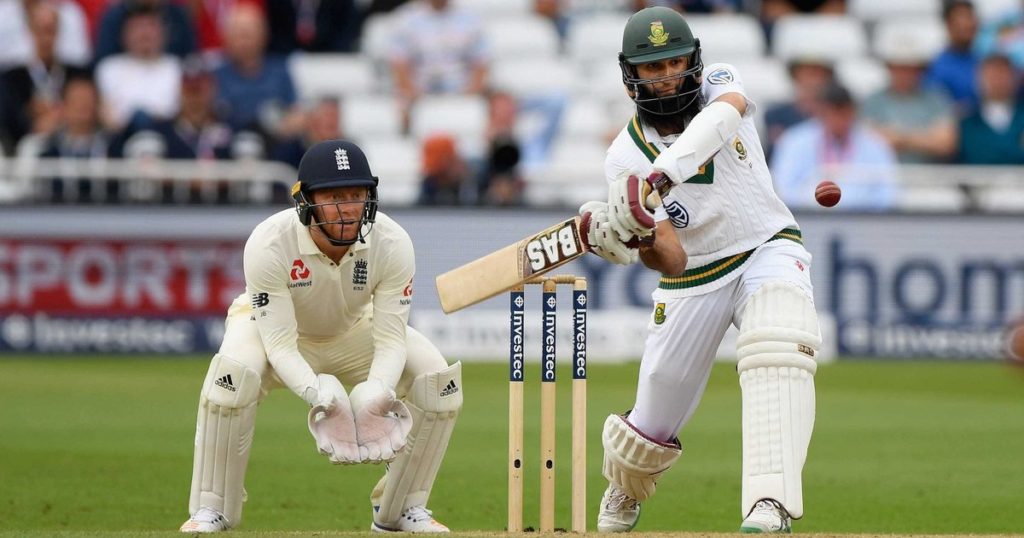 A shorter version of the game was used for the first World Cup in 1975. In One Day International Cricket -- or ODI -- each team is up only once and faces 50 overs -- 300 balls in their innings. Matches take the entire day -- usually seven or so hours. Because of the length of the contest, there's still that physical and mental grind that makes Test cricket so interesting, but the game is still short enough that batsmen understand the importance of each ball and the urgency with which to score runs.

Jargon note: The first thousand or so times you hear the word "innings" instead of the singular "inning," it'll sound strange. But eventually you get used to it. Think about it this way -- you wear pants every day and that's a plural word that refers to a singular thing. But wait, it gets stranger! It's technically a "pair of pants." So you actually have a pair of something plural that, in reality, is actually just one thing. It defies every law of physics and linguistics! But look down at your legs. There they are -- pants! If you can get used to wearing pants, you can get used to the word "innings."

Also, in ODI matches, teams wear their country's uniform instead of all-whites. 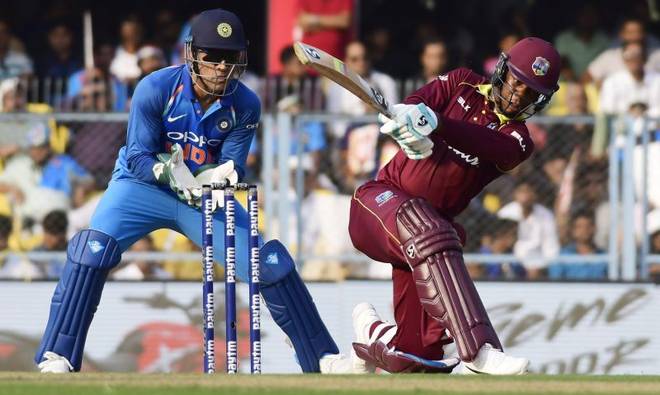 While the majority of high-profile five-day cricket and 50-overs cricket matches are nation versus nation, the overwhelming majority of high-profile T20 matches occur in what are called "franchise leagues." These are leagues like the India Premier League (IPL) with its 1.3 billion fans, the Australian Big Bash League (BBL), and the Caribbean Premier League (CPL). Just about every cricket-playing nation has its own 6-8 week T20 franchise league, so if you were really into  T20, you could watch 20-over matches just about year-round.

The concept of the franchise leagues is a lot closer to the way team sports work in the NFL, NBA, NHL, MLB, and MLS. While the majority of players may come from the host country, each team is allowed a certain number of foreign players. As a result, you get a player draft, guys that switch teams from year-to-year, and guys getting traded. (You don't have trades in International cricket. The governing board of, say, Zimbabwe can't suddenly decide that you'd make a better much better Sri Lankan than a Zimbabwean.)

T20 uniforms also tend to be the brightest, flashiest, and shiniest. 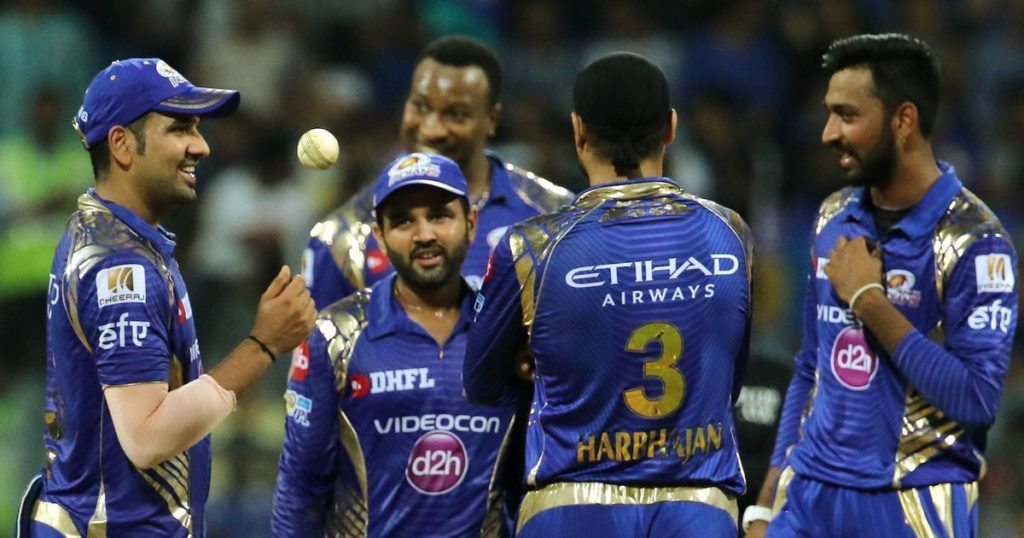 There are a couple of newer -- and even shorter -- formats that are being experimented with.

The Hundred made its debut in England in 2021. It's a 100-ball game instead of the 120 balls that T20 has. I don't really understand this one. It's kind of like trying to appeal to people who don't like football by shortening quarters from 15 minutes each to 12 minutes each. If I don't like 3 1/2 hours of cricket, I'm not going to start liking the game in 3-hour increments. Plus, since 100 isn't divisible by six, it messes up the whole six-balls-per-over concept.

There's also a pretty high-profile T10 league. Sixty balls per team and matches are over in less than two hours. Essentially, though, it's a home run hitting contest.