As I mentioned in The Basics section of The Rules, the primary job of the batsman is to protect his wicket.

In baseball, the "strike zone" is a vague area that's horizontally as wide as home plate and vertically runs from just below the knees of the batter up to the height of his chest. And this can vary from umpire to umpire and even from situation to situation. (You can drive a car through the strike zone of a batter in the eighth inning of a 14-3 game on a cold, rainy night in April.)

In cricket, there's nothing vague about the wicket; it's a physical thing that has to be protected. On a ball that's swung at and missed or tipped backwards, you don't need to have an umpire trying to determine if the ball caught the inside of the plate or painted a corner. If the wicket gets disrupted, it's pretty obvious to everyone.

And unlike baseball, where a batter gets three strikes before he's out, all it takes is for one ball to topple the wicket for the batsman's day to be over. For this reason, batsmen have to have an incredible eye for the ball and incredible bat control. 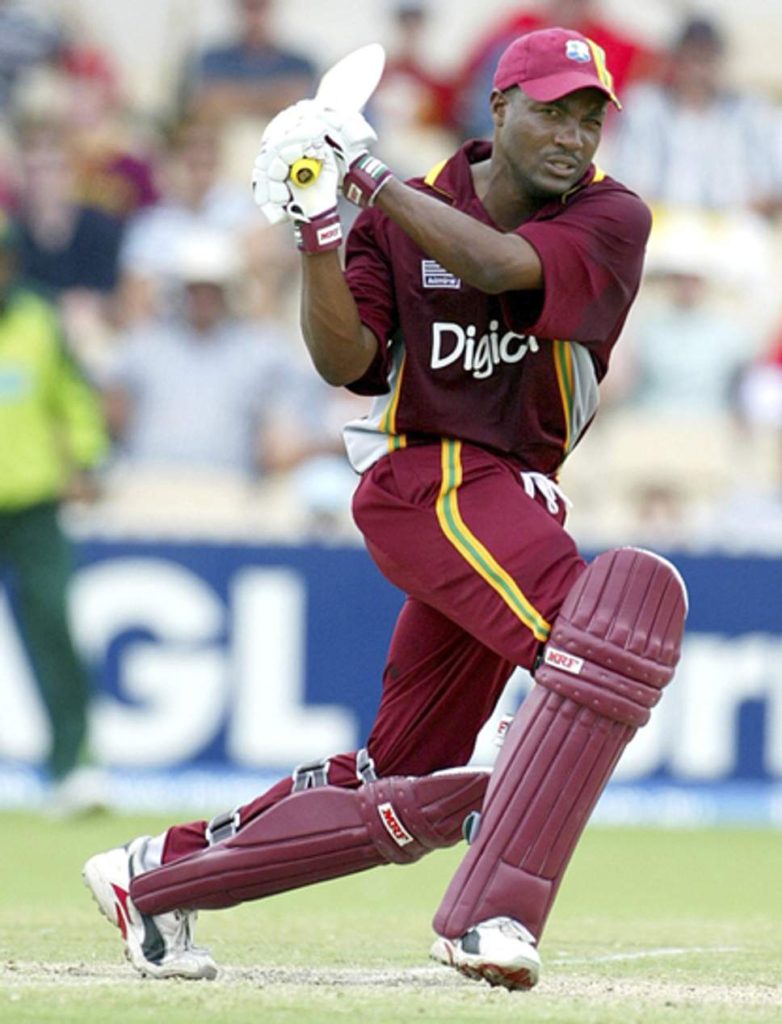 While that's an interesting difference between cricket and baseball, it's not the coolest difference.

In my opinion, the coolest thing about the cricket-to-baseball comparison is the philosophical difference between the pitcher-batter relationship and the bowler-batsman relationship. 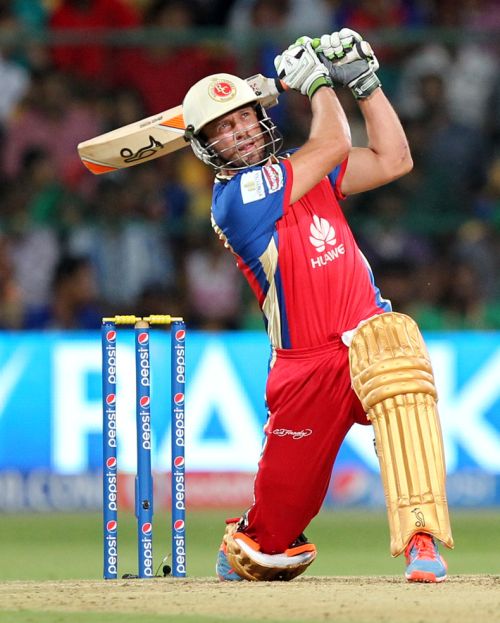 In baseball, the pitcher is the constant. Nine batters take turns trying to knock the pitcher out of the game.

In cricket, the batsman is the constant. A group of five or six bowlers take turns trying to get the batsman out of the game.

What this means is that if the batsman (or "striker") is locked in and seeing the ball really well, he might -- literally -- be hitting for hours. Or days.

Imagine how much damage someone like J. D. Martinez could do if he was allowed to be up for as long as he was successfully hitting the ball.

Of course, the format of the game will affect how aggressive a batsman is. (And while the term "batsman" is used in both men's and women's cricket, the term "batter" is becoming more and more popular.)

In Test cricket, the batting side isn't facing a set number of balls. They can stay up as long as they haven't lost ten wickets. As a result, batsman tend to be far more defensive and protective of their wicket. You'll see a lot more hockey goalie than home run derby in Test cricket. That said, because of the semi-unlimited nature of Test cricket, even with a slightly more defensive batting approach, batsmen can still put up run totals of 100, 200, or even more runs.

Some very rough equivalents: scoring 100 runs -- also called a "century" or a "ton" -- happens about as often as a guy getting a four-hit game in baseball…or maybe hitting two home runs in the same game.

200 runs would be like a five-hit or four-home-run game.

There is no batting equivalent of a 300 run innings. Even though it's happened 30 times in the past 90 years, there's really no batting scenario that would require the same endurance, grind, and prolonged and intense concentration. Probably the closest baseball achievement would be a pitcher throwing a perfect game.

Only one batsman ever hit for 400 runs. West Indian Brian Lara did it against England in 2004. There is no baseball equivalent. The closest thing would be for a guy to hit four home runs in a day game, then score a triple-double in an NBA game, then fly to Vegas and win the middleweight title with a first round knockout, and then go out for dinner and get the greatest parking space of all-time.

In 50-over cricket, each team faces 300 balls. With this fixed number of scoring opportunities, the batting team needs to be a little bit more aggressive if they want to put up a good score. Of course, they can't be entirely reckless as they still can't afford to lose wickets too quickly. In 50-over One Day International cricket (or "ODI"), teams will generally score in the 200-300 run range.

In T20 cricket, each team faces 120 balls. Here, the premium is on hitting sixes -- the cricket equivalent of a home run. It's a far more aggressive game with the batting team often losing its ten wickets in a fraction of the time that a Test cricket batting team would. In T20 cricket, teams usually score in the 120-200 run range.

The omnidirectional nature of cricket allows for -- and rewards -- incredibly creative hitting. When you take away the bowler and the wicket keeper, you're left with nine defensive players who have to cover a pretty big area. The result is like taking the old baseball adage "hit it where they ain't" and elevating it to a new level artistically.

The best batsmen can angle shots directly in back of them or pull the ball so much that it drives the ball directly to the side. Maybe the coolest shot, though, is the reverse sweep. Here, the batsman steps out with his front foot, shifts his hips, and hits the ball like a two-handed backhand in tennis. In baseball, this would be like having right-handed Mike Trout slam the ball 95 mph into crowd between home plate and first base. Thankfully, having the batting and bowling occur in the center of the field reduces the potential for spectator carnage.