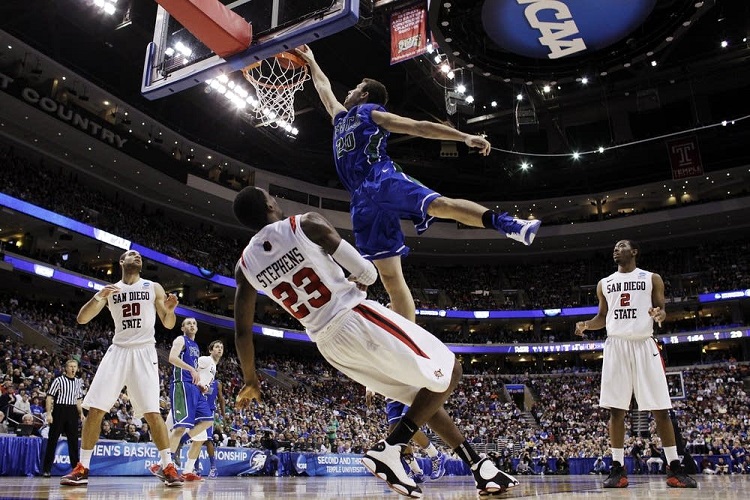 There was an Amica Insurance ad on semi-recently that showed two guys using all sorts of cricket jargon around a very confused American. The joke being that with its bizarre lexicon, cricket was beyond the comprehension of anyone that didn't grow up with it.

The fact is that any sport -- heck, any industry or profession -- is going to have its own vocabulary. And, more often than not, if you're hearing for it the first time, it can come across as pretty goofy, random, and obtuse.

Suicide Squeeze? Shortstop? Gopher Ball? There's nothing very intuitive about any of these words or phrases. And that's just baseball.

In some countries, you can be jailed simply for saying that someone "muffed a punt" or that a "puck found the goalie's five-hole." 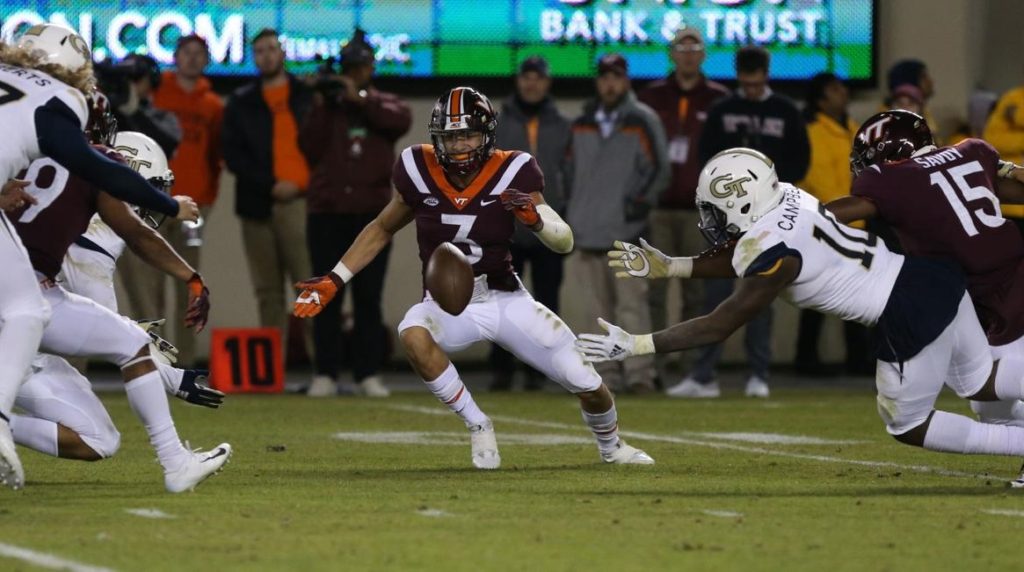 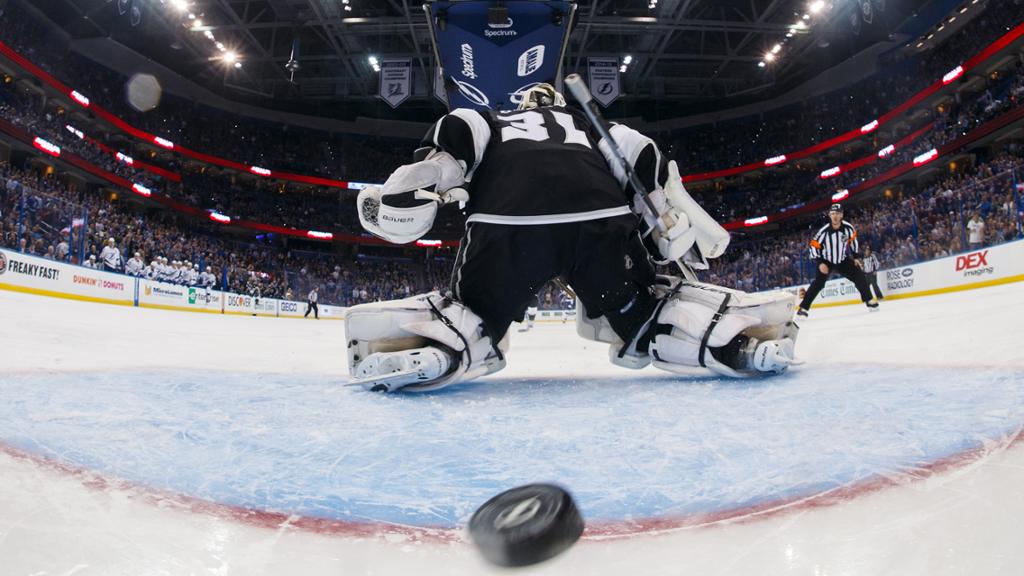 And the most electrifying play in basketball has the least electrifying name -- the Alley-Oop. (And when you think about it, Slam Dunk is also kind of a lazy phrase.)

Over the years, you've seen thousands of Dekes and Jukes, Saucer Passes and Hail Mary Passes, Pooch Kicks and Pump Fakes on the ice, the court, and the field.

Yes, cricket has its Googlies and Yorkers, but to the objective ear is that any weirder than Grounders and Homers?

Understanding the language of something -- whether it's baseball or baking -- depends on how much time and effort you put in and how much desire you have to learn something at a deeper level. And it has nothing to do with intelligence. I've become relatively fluent in cricket despite mountains of evidence -- both clinical and anecdotal -- that show that I'm not all that bright.

In the not-too-distant future, I'll be adding a Terminology page to the Rules section of the CricAmerica site that'll help you maneuver between Golden Ducks and Night Watchmen and be able to enjoy cricket and comprehend the game as much as you do baseball, basketball, football, or hockey. 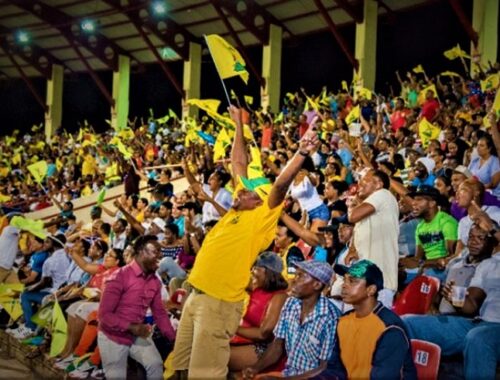 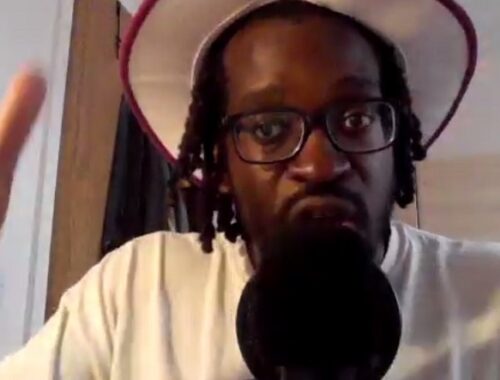 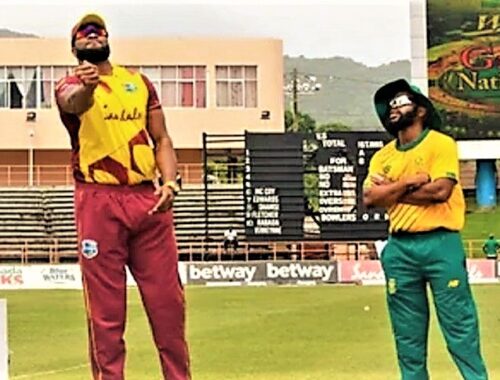