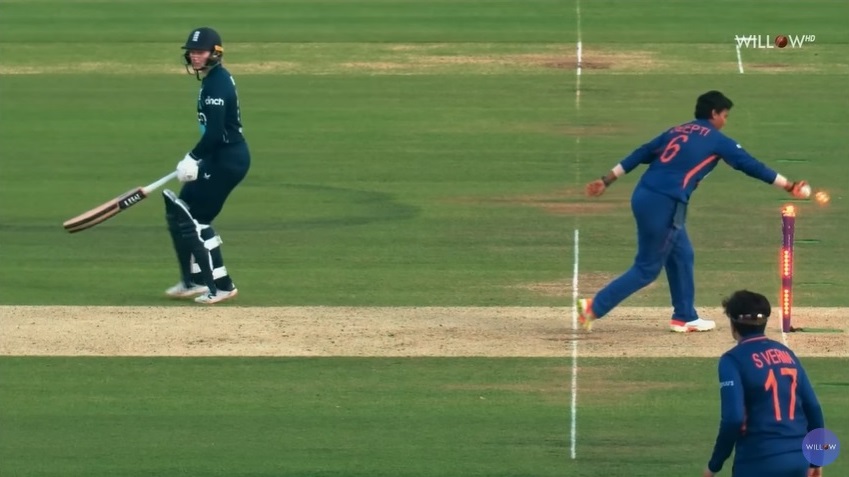 As an American who didn't grow up with cricket, I find the whole Mankading debate fascinating. The idea that something can be allowed according to the "Laws of Cricket" but -- at the same time -- be in violation of the "Spirit of Cricket" confounds the brain like a Zen koan. I wrote about Mankading a few years back after Ravi Ashwin sent Jos Buttler packing for stepping out of the crease too early and came to the conclusion that I didn't have a deep enough cricketing background to truly understand the gray area in this "Laws" versus "Spirit" debate.

The controversy came up again recently and the discussion renewed -- this time with a world of annotated screen grabs pointing out the who, what, where, when, and why of all the excitement going on at the non-striker's end. If this was a court trial, there seemed to be more than enough evidence for the jury to exonerate any bowler from whatever charges of moral bankruptcy were brought against them for taking the wicket from a wandering runner. Still, though, the cry continued that Mankading went against the "Spirit of Cricket." 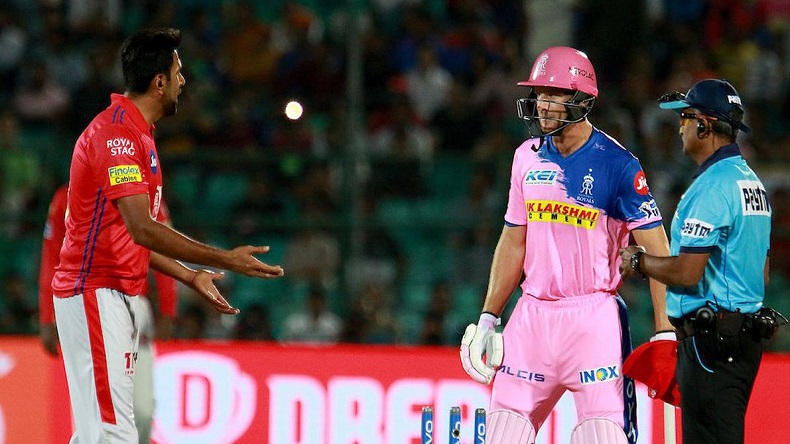 American sports are full of rules that -- as well as can be -- are enforced to the letter of the law. Did the receiver get both feet in before going out of bounds after making a reception? Did the ball leave the shooter's hand before the 24-second clock expired? Did the puck cross the blue line and enter the offensive zone before the attacking skater did? And thanks to the availability of multiple high-def camera angles of just about everything that happens on the field, court, or ice, things are even less open to argument, interpretation, or discussion.

And when it comes to Mankading, the inevitable and obvious comparisons to a pickoff in baseball don't help the conversation much either. The pickoff is quite black and white. Did the runner get back to the base before being tagged out? If he did, he's safe. If he didn't, he's out. There's no discussion of morals or ethics. The runner was taking a lead off the base in order to shorten the distance to the next base (which is perfectly legal) and he got caught.

Before Major League Baseball allowed video review of plays in 2014, there was one play that evoked the "Spirit" of the game over the "Laws" of the game -- the "phantom double play." With a runner on first base, for example, a batter hits a ground ball to the second baseman. According to rules of the game, for the double play to happen, the second baseman must throw the ball to the shortstop, who must then step on second base -- forcing out the runner who was on first -- before throwing the ball to the first baseman who must tag first base while in possession of the ball before the batter reaches the base. (There are other positional variations of this, but the 2B, SS, and 1B combination is among the most common.) 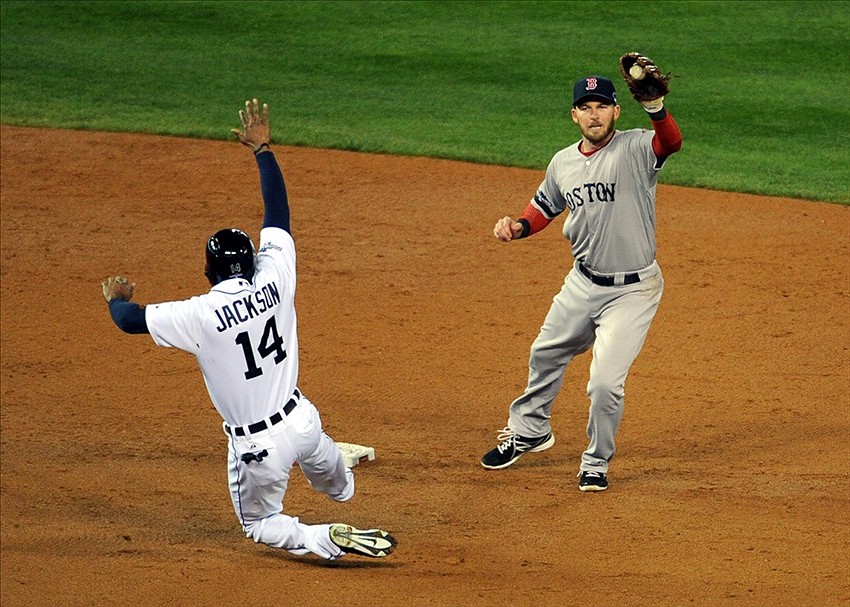 On the surface, it’s a very easy-to-understand requirement without a lot of gray area or wiggle room. The problem was that a good amount of the time, the fielder making the out at second base never touched second base and -- often -- wasn't even particularly close to it. Unofficially, as long as the fielder was "in the neighborhood" of the base, the runner was out and no one said anything. Theoretically, this was allowed in order for the fielder to avoid a potential collision with the oncoming runner, but usually it was done out of convenience or laziness. And it's here that we actually get a case of the rules of the game versus the spirit of the game.

Was the fielder's foot on the base? No.

Was his foot near the base? No.

Did it matter? No.

Because of the use of video review challenges and rule changes that limit how aggressively runners can slide into a base, you rarely see the phantom double play anymore, but it was an accepted part of the game not too long ago.

The phantom double play was clearly a case of the "Spirit of the Game" being more important than the "Rules of the Game." And thanks to remembering a childhood full of middle infielders straddling the bag or being a foot or two away from the base, I think I now finally understand both sides of the Mankading debate. Hopefully, now I can get back to writing and obsessing about more important things like USA Cricket's World Cup hopes, Topps IPL trading cards, and why I own so many West Indies jerseys. 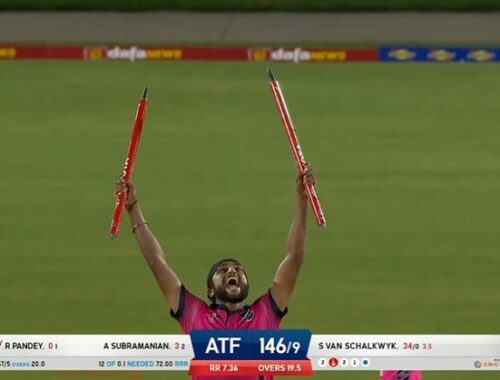 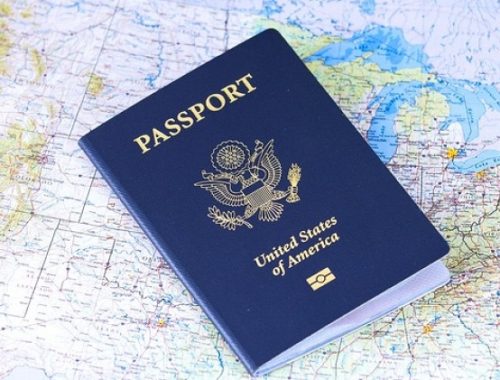